Hays County Courthouse, San Marcos, TX – The Hays County Commissioners Court voted Tuesday to authorize The Nature Conservancy and County staff to move forward with negotiations to acquire a 1,000-acre tract of the Nicholson Ranch in western Hays County. The property will be designated as a preserve to protect endangered golden-cheeked warbler habitat and as a mitigation bank under the County’s Regional Habitat Conservation Plan (RHCP). 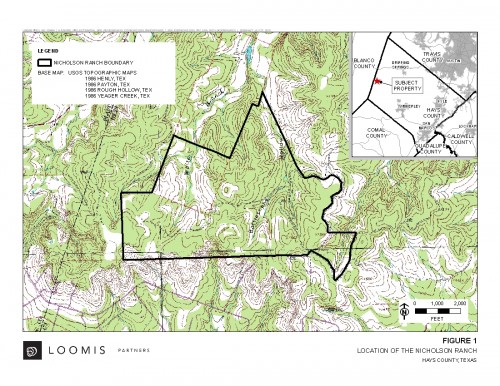 The RHCP was developed to help protect endangered-species habitat and position Hays County to support responsible growth and development.

Under the RHCP, the County can help streamline public projects and private development in areas where the federal Endangered Species Act applies by providing “credits” that offset “takings” of those sensitive lands. Through its RHCP, the County hopes to ultimately acquire between 10,000 and 15,000 acres of protected land.

The Nicholson Ranch tract is currently valued at approximately $5 million, which would be paid for out of the $8.4 million the County reserved from the 2007 voter-approved park bond funds to initialize the RHCP, which is expected to be approved by the U.S. Fish & Wildlife Service later this year.

The Nicholson Ranch tract is one of 15 properties submitted under the County’s call for properties issued in October 2009. The County had requested that properties submitted have at least 250 acres of endangered-species habitat that would address the goals of the RHCP. The biological assessment by Hays County’s environmental consultant indicates that the ranch may have approximately 800 acres of golden-cheeked warbler habitat. The Nicholson Ranch contains the headwaters of Onion Creek and is considered to be a high-value habitat. It has been the Nicholson Family Ranch since 1950.

The Parks and Open Space Advisory Board, which counsels the Commissioners Court on allocation of park bond funds and other park-related matters, was tasked with establishing criteria to rank properties submitted for consideration under the RHCP. Those criteria included considering protection of water quality, public access to water and the potential for recreational activities in addition to habitat conservation.  In February 2010 the County named The Nature Conservancy as its real estate advisor for the land selection and negotiation process.

The County plans to work with The Nature Conservancy and U.S. Fish & Wildlife Service to determine the level of public access to the new property, which could vary depending on the time of year and the nesting season of the golden-cheeked warbler. If negotiations are successful, the County could acquire the land by the end of 2010, and has designated two other submitted properties as high-quality choices should negotiations on the Nicholson Ranch fail. 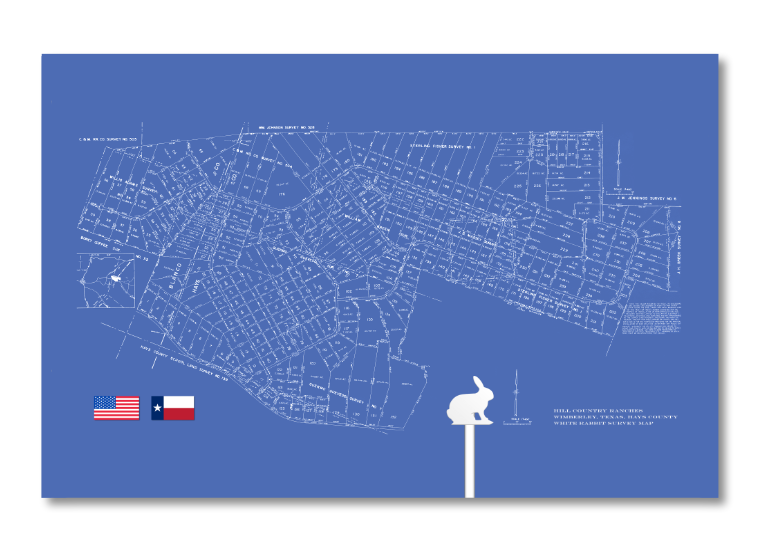