One day last summer, my husband surprised me with a woodpecker nesting box! He installed it in the pitch of the roof on the side of the house and soon afterward, that’s when the backyard nature show began. Late one afternoon, I was walking around the house—up underneath the nesting box—when I clearly heard tapping noises coming from inside. I was so thrilled, but I had no idea what was in there, carrying on inside. I secretly hoped it was a woodpecker baby.

A little later that afternoon, I walked back over to see if I could hear anymore tapping noises. Then, just when I walked around the corner of the house, I saw a bird fly off one of the guide wires that’s attached from the telephone pole to the house.

Unfortunately, the bird took to the air so fast that I couldn’t make out what type it was. As it flew off into the dense woods, it made a mournful, whinnying sound.

As it flew off to other trees, it kept repeating the same mournful call, over and over again. It was such a sad sound. Little did I know that it was a screech owl calling to its baby inside the nesting box. After that, I caught the mother owl several times perching on the guide wires as she scouted the area around the house, looking for prey to feed its young.

That got me hooked. A short while later, I had my husband purchase a special nesting box for owls. He hung it up very high in a tree, right there in the woods to where I could see it from the back porch. A few days later, I was walking around the new box and now heard tapping noises coming from that box as well …

I had no idea that anything had taken interest in the box, so I was totally stunned to hear tapping and a high pitched cry coming from inside. So, I started sitting outside on the back porch and waited to see if any bird would fly into the box. Sure enough, after I waited for some time, I saw a screech owl fly into the box with a field mouse in its beak to feed her baby!

I guess it was about a week later when I was sitting outside and noticed that now, I was the one being watched. Right from out of the nesting box hole, there was little baby owl—staring at me quite intensely! I was thrilled to be watched, as baby screech owls are just about the cutest birds that you will ever see. Once they became accustomed to my presence nearby, I was able to watch the story unfold day after day, as the Mother screech owl fed her baby. I had a back porch seat to this precious nature show all the way up until it was time for her little one to leave the nest.

So, if you live in Hill Country Ranches addition and enjoy watching birds as much as I do, I highly recommend that you go online or find yourself a bird store. Purchase and put up an owl nesting box near your house and in no time at all, you will have endless fun-filled hours of free nature programming in your backyard. The best part is that you don’t need a satellite dish, or even a television set to enjoy the show! 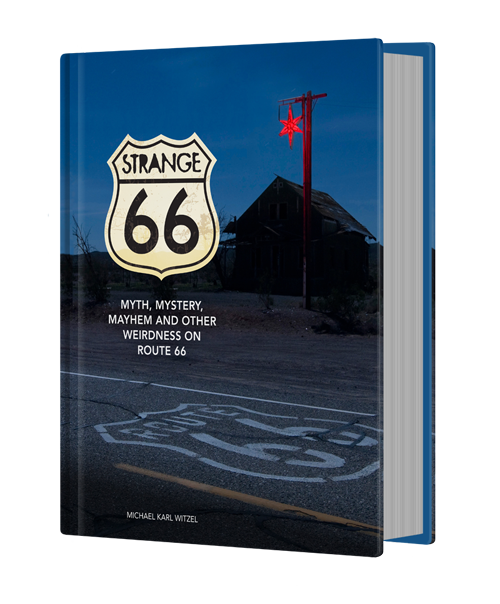